Lucas has directed and produced content of very different genres, demonstrating great versatility as a storyteller. His work is based on a deep technical knowledge and at the same time with great sensitivity to work with actors and complex themes. He has shot in 25 countries and directed dozens of international commercials. He also has worked for companies such as Disney, Paramount, NBC Universal, AMC, Amazon, among others, with his production house Mr Monkey.

His films have been broadcast in more than 190 territories, available and licensed by Netflix or Sony, among others. He has written several books and screenplays for series, short films and feature films in multiple genres. 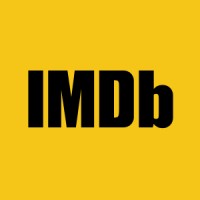